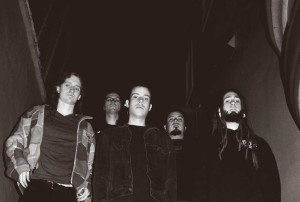 Unique Leader Records has checked in with the following announcement about inking a deal with CONTINUUM:

“We are proud to announce yet another killer addition to the Unique Leader family, Continuum from the Bay Area of California.

“They will be recording their debut album, ‘The Hypothesis,’ with the mighty Zach Ohren at Castle Ultimate Studios in late 2013.”