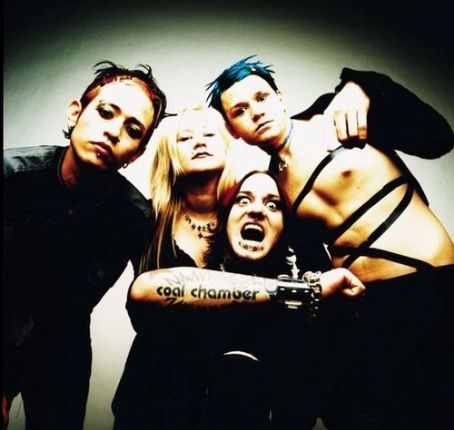 COAL CHAMBER‘s touring plans will extend past Australia next year. According to band frontman Dez Fafara, the outfit will be playing a series of shows in Mexico and South America in September. Fafara recently tweeted his current touring obligations with both Coal Chamber and DevilDriver, offering: