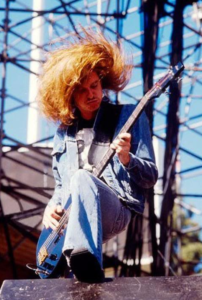 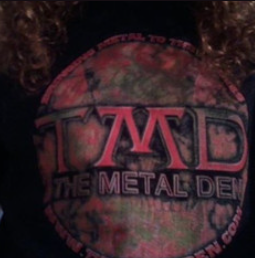 My independent death investigation for late METALLICA bassist Cliff Burton has yielded some very intriguing evidence that suggests foul play was involved in the musician’s tragic death back in 1986.

To begin with, there is a major discrepancy in the timeline of events that Lars Ulrich and James Hetfield told everyone.

The driving distance from Solna, Sweden to Ljungby, Sweden is: 270 miles

If you are traveling @ 60mph= it takes 4:30 hours(give or take depending on traffic)

If METALLICA got on the bus once they did 1 hour catering after the final gig with Cliff and all the dudes in Anthrax, it puts them on the road roughly at midnight. With 4:30 hours added for travel they would hit Ljungby (the site where they crashed) by 4:30AM, not 7AM as the band stated. This means there is a gap of 2 and a half hours.

There has been speculation going around the rock industry claiming that both Lars and James are hardcore into black magick, ritual murder and more as members of a secret society that also is suspected to be engaging in pedophilia and cannibalism of kids.

As I reported in the first two parts of this special report, there was reportedly big-time tension going on between the leader of the band, Lars Ulrich, and Cliff, that apparently centered around the bassist’s desire to not become total commercial sellouts.

I caught a lot of flak last year for posting a HOAX article about METALLICA planning to record with the Queen of Spirit Cooking and Pop music, Lady Gaga. My joke pissed off a lot of fans, which is fine by me. Sure, in the history of music they are the biggest when it comes to sales and touring, but somewhere along the line I feel there was a disconnect from the original mission of being the baddest thrash act in the land. 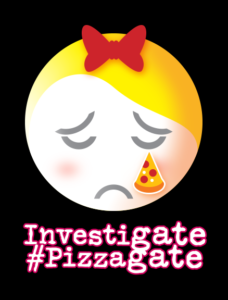 And when looking at the facts in the death of Cliff Burton, it appears the band themselves might just be the ones who pulled off the biggest rock n roll death cover up of all time.

Certainly, fans see the writing on the wall when METALLICA performed on stage with Gaga at the Grammy’s, and they hoaxed everyone with a broken mic so that Hetfield could be closer to the Pop Diva and share her microphone.

So what exactly ticked off Cliff so much at the end to cause all the tension? Maybe he saw into the future. He was very much into the Occult and horror author, HP Lovecraft. Maybe Cliff looked into a crystal ball and was terribly displeased when he saw what Lars had planned for the four horsemen. Did this infighting within METALLICA lead to Cliff’s premeditated murder?

To make things even more peculiar, there is neither an accident nor autopsy report available for Cliff Burton. 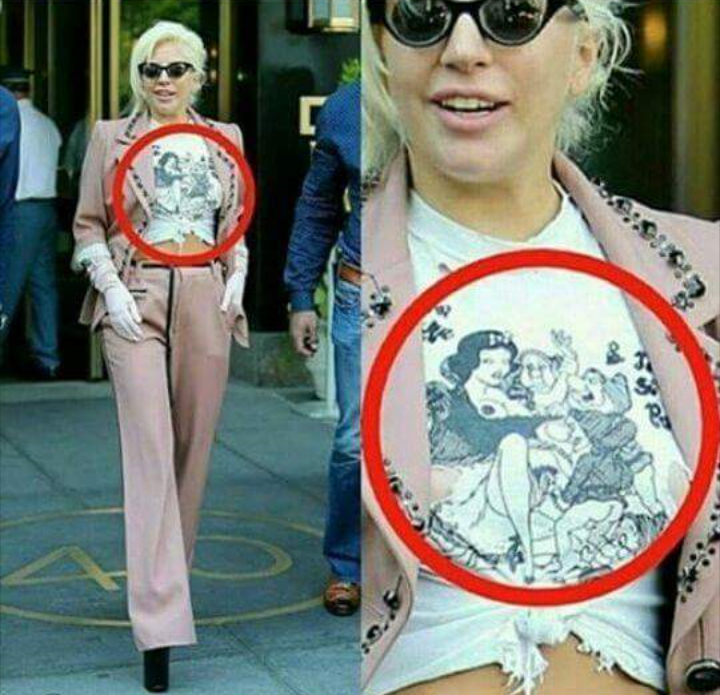 Is it as simple as a fight gone wrong that leads to voluntary manslaughter or was there something much more sinister going on? A rumor today swirls that the band is involved in #Pizzagate via their connections with Gaga and others, who herself continues to wear strange outfits that suggest extremely kinky sexual taste, which of course is now the accepted norm in the entertainment world. 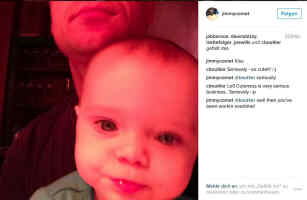 Comet Ping Pong owner James Alefantis is connected to some very powerful players in the New World Order. He is friends with Clinton cohort, John Podesta. In 2016, Wikileaks dropped Podesta’s emails and among them was disturbing code word references to alleged pedophile parties that were thrown at the location. Some of the code words include cheese pizza and hot dogs as reference to molesting kids.

A citizen truther fills us in the harsh reality of the matter:

The bass was completely inaudible on the next album released by the band after Cliff’s death titled “And Justice For All.” as performed by his replacement, Jason Newsted.

Was that some kind of sign that the band’s leader Lars Ulrich wanted to put out there so everyone in the coven he and the others in the group belongs to is signaled that indeed Cliff was a sacrifice victim? 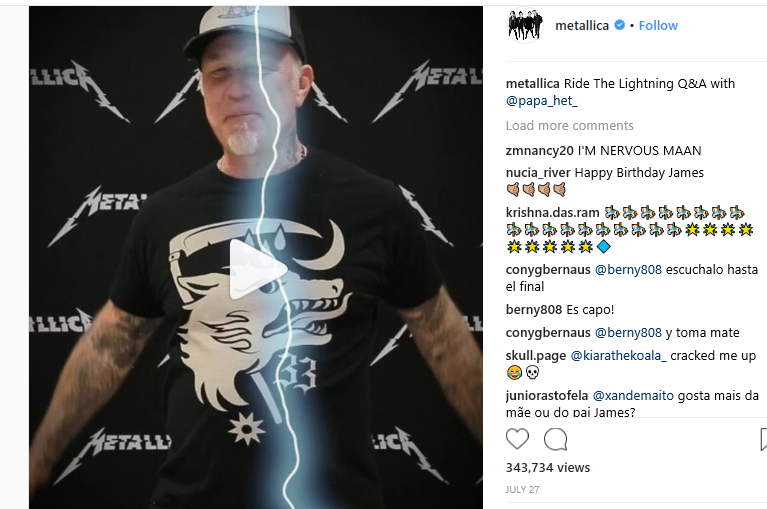 Keep in mind the highest level one can attain as a freemason, is 33 degree. 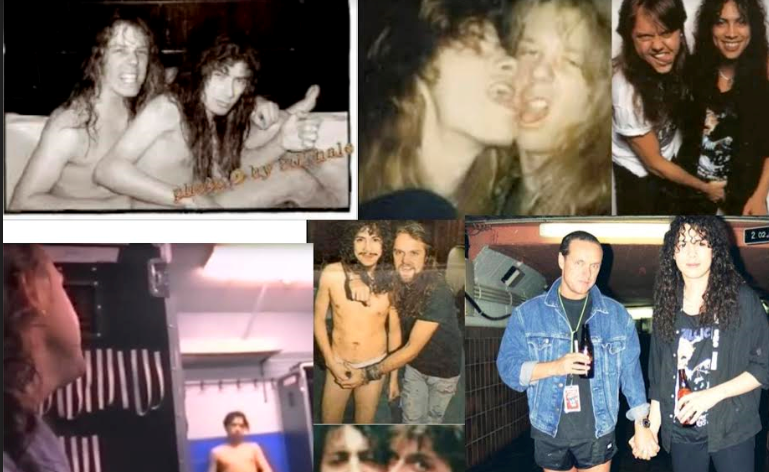 Digging into the numerology aspect… it starts to get even stranger.

Metallica Hardwired… to Self-Destruct = 330 debuted 33 years 3 months 1 day after the debut of the first single from Metallica, Whiplash = 33/303.

On the night he dies, the band said Cliff drew an Ace of Space card when battling for guitarist Kirk Hammett’s bunk.

In 2010, a self-proclaimed Witch educated online Occult expert Psywarrior with a proper historical explanation. It helps detail the mysterious history of the ace of spades: 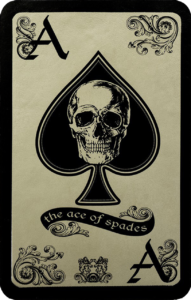 “There are four main Sabbats – the Ace of Spades relates to the week of Yule. Yule, at the beginning of winter was a date dreaded by the old peasantry – the beginning of winter heralded a time of famine, or a Time of the Wolf. The Ace of Spades stands for the first week of winter, beginning 21 December. Supplies would be running low, and the last of the meat would be slaughtered and cured to eat in the months ahead. Offerings would be made to the dead, and the elderly would be sure that their last wishes were known, in case it was their turn.”

“The Ace of Spades represents the Death of the Year and the start of a new one, when the wheel turns again. The reason why it is a trump card is that Death comes for all of us in the end, and there is no escape – even for kings. The spade is also known in the Tarot as the sword – a symbol of war. The symbol could represent a heart with a spike in it, a severed head on a spike, a cowled head, an evergreen yew, or a dead leaf – all emblems of Death.”

I found video online of ANTHRAX guitarist, Scott Ian, wearing the emblem on his leather jacket in 2009 at a House of Blues party while James Hetfield is recording him with his phone.

In 2012, a Canadian truther gave a briefer explanation for the Ace of Spades as a death card.

“A spade is also a shovel and shovels are used to dig graves.” 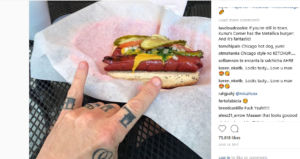 Another interesting folktale about the ace of spades that is certainly a myth is found in an article entitled “Forked-Tongue Warriors,” by Ian Urbina writing in New York’s Village Voice:

“…there are also some PSYOP success stories. In Vietnam, US planes sprinkled enemy territory with playing cards, but prior to carpet bombing, they dropped only the ace of spades. Before long, the Pavlovian technique took hold, and just the dropping of aces was sufficient to clear an entire area.”

An interesting use of the Ace of Spades appears in the June 2008 issue of Vietnam magazine. It prints a letter from Jaxon Caren, a former member of the 6/31 Infantry in the 9th Infantry Division who worked aboard river boats in the Vietnam Delta in 1968.

In it he states, “every time they tied up at the shore, the local children would suddenly appear and had to be watched constantly or they would steal everything on the boat not bolted down. He had heard that the Vietnamese were superstitious about the ace of spades, so he had his mother sew some flags with the Ace of Spades on them.

When they flew the flags, the kids would sit on shore and would not board the boat. The truth is children were massacred during the Vietnam war in Operation Phoenix by a covert US assassination team that was allowed to launch ‘false flag’ attacks on the civilians of the enemy side. This included electrocuting children’s private parts I learned so their parents would give up information on the positions of the enemy soldiers.

Looking at the evidence of a significant gap in time, along with the lack of physical ‘rollover’ damage to the side and roof of the bus in the 1986 METALLICA bus crash, it’s clear as day to see that something is definitely suspicious.

Don’t forget, nobody knows the name of the bus driver… nor was there any ‘black ice’ on the road as was first believed.

Strange, I mean.. we know who flew the plane that killed Randy Rhoads, right? We all know who the secret serviceman was that flanked the rear of JFK’s motorcade as the President’s brains got blown out in front of everyone, correct?

But nobody in Metallica will give up the bus driver’s identity in a single vehicle rollover fatality. Why is that?

What exactly are they hiding from the public?

Last year, I uncovered similar evidence of foul play in back to back rocker suicides deaths of Chris Cornell and Chester Bennington.

Despite signs of head trauma not typically related to suicide by hanging in the Cornell matter, he was not re-examined a second time post mortem because his wife rushed to cremate the body so that could not happen. My source told me it was all connected to some damaging information Mr. Cornell came in possession of regarding a black book that belonged to billionaire convicted pedophile, Jeffrey Epstein, an old pal of President Donald Trump.

In 2017, I decided to remix the song “One” off the Justice album and I raised the volume of the bass back up in the mix where it rightfully belongs, and fans all over the place responded in a very positive way.

With already over 40,000 plays, my remix pays respect to the legacy of both Cliff and Jason respectively in my opinion, for I feel Lars telling the engineer in the studio to turn it down so nobody can hear it was totally disgraceful and has no place in rock music, whether you’re a Satanic psychopath that likes to kill your own bandmates or not.

The bottom line, people are starting to ask a lot of questions about Satanic pedophile rockers allowed to perform at all ages establishments like Comet Ping Pong in Washington DC, where it looks like another cover up has happened. 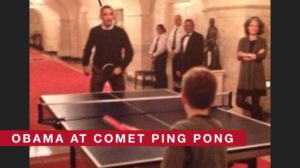 Guess who was a major supporter of Barack Obama during his Presidency? The manager of METALLICA.

Clifford Burnstein, the owner of Q Prime and longtime manager of the band donated $100,000. A Politico post details the background. 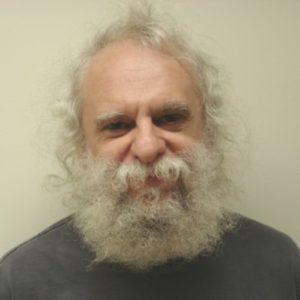 “Burnstein, who frequently gives to Democratic causes and is also a generous benefactor of cancer research, started managing Metallica after attending a show in 1984. (That was one year after the band kicked out guitar player Dave Mustaine, who founded Megadeth shortly thereafter, and recently told a crowd in Singapore that Obama staged the movie theater shooting in Aurora. Lars Ulrich, Metallica’s drummer, once described the band’s surprise when “this Rasputin Jerry Garcia-looking guy answers the door wearing this smelly old t-shirt,” the first time they met Burnstein.)” 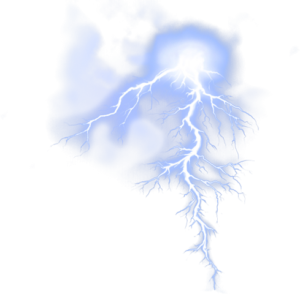 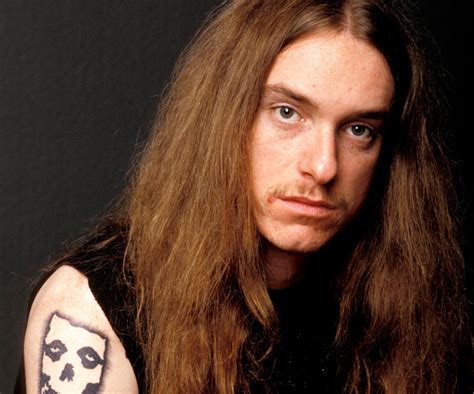