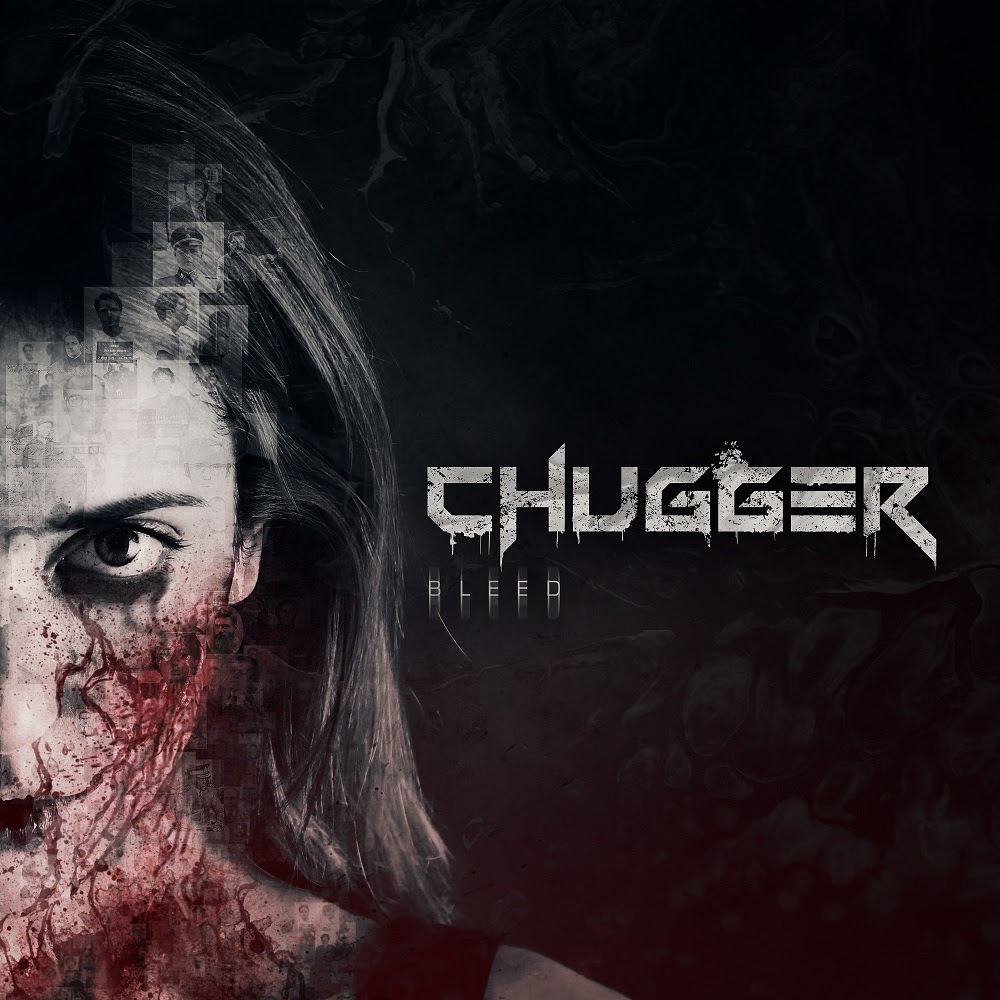 CHUGGER is a five-piece death machine hailing from Gothenburg, Sweden. Sonically they walk the razorwired border between groove metal and death metal, expertly navigating and picking between the two. Like a bastard child of Lamb of God and Machine Head, fused with a healthy dose of old-school At The Gates, this groove death metal monster proves that the golden days of Gothenburg metal is far from over. Visually the band dips their blood stained fists in buckets filled with Rammstein, Slipknot and the horror movies we all love to hate.

On stage CHUGGER is a well oiled machine that has delivered intense performances on top stages across multiple continents all over the world, even praised by the founding father of Wacken Open Air himself. If you have the opportunity to catch them live – buckle up, kid. You’re in for a treat!

Every track really shows what Chugger is truly capable of after years of honing their craft to the point where it’s extremely deadly to the touch.