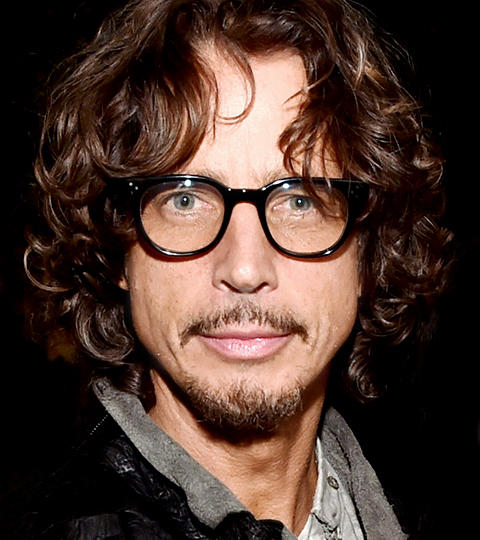 Upon closer inspection of the autopsy report issued by medical examiner Theodore Brown, TMD has uncovered perhaps the most damaging new piece of evidence to date in the ongoing death investigation of late SOUNDGARDEN frontman Chris Cornell, currently ruled a suicide by hanging.

Looking closer at the section of the autopsy where it completely details the “ligature wound” and the neck area… the examiner made these notes:

He continues in greater detail:

Okay. First question you’re going to obviously ask: Why are the ligature measurements different on each side? Shouldn’t they be equal?

That would be because the assailant that attacked Chris was right handed and that being their
stronger arm that would mean that side of the ligature is going to be pulled up higher than the other side, understand? 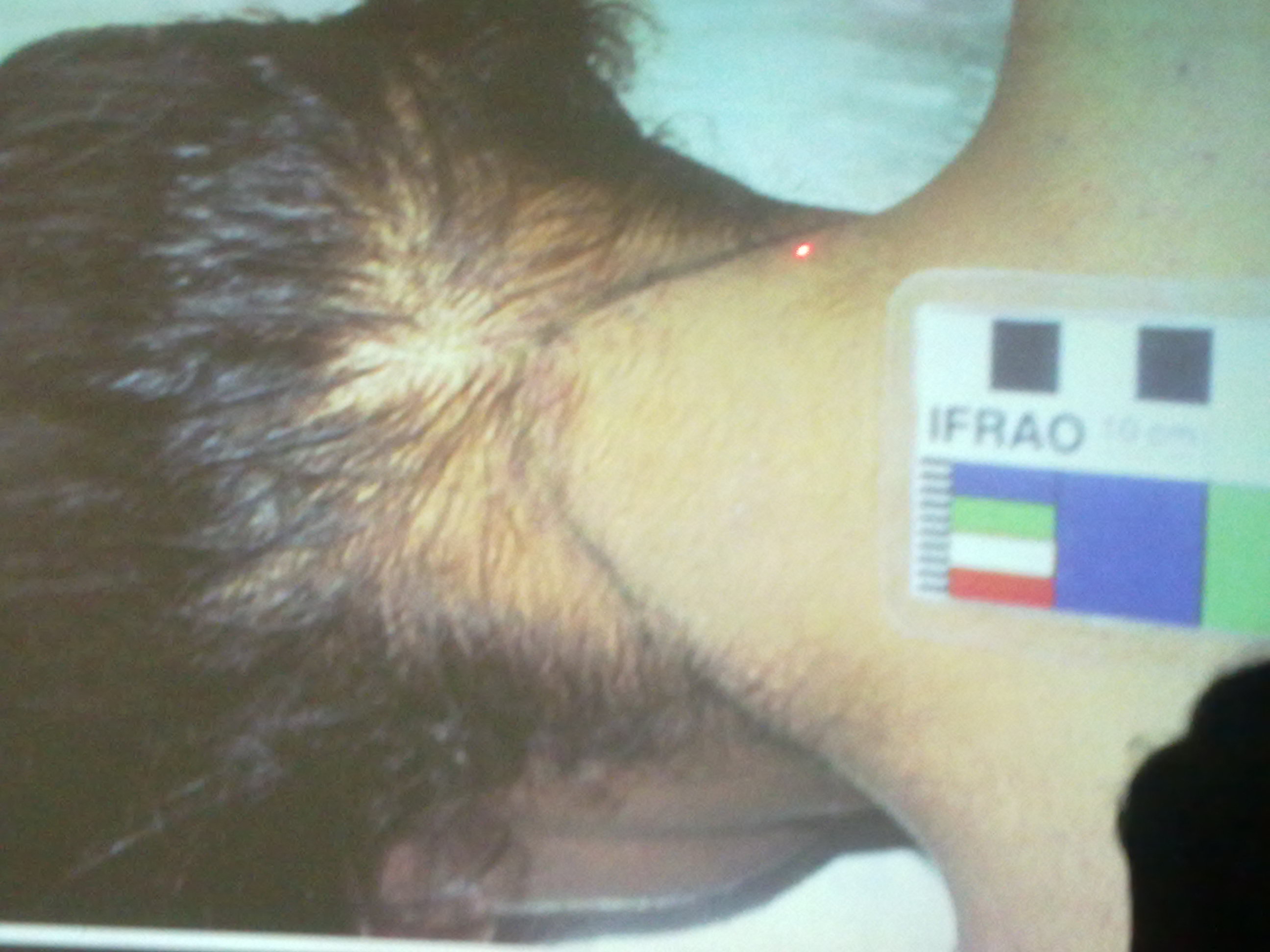 It’s very basic. But most telling of all with this ‘uneven ligature pattern’ that the medical examiner has pointed out in Chris Cornell’s autopsy is that it does NOT have the classic suicide “V” shape always associated with hanging.

So whoever strangled Chris to death in room #1136 is most certainly going to be right handed. 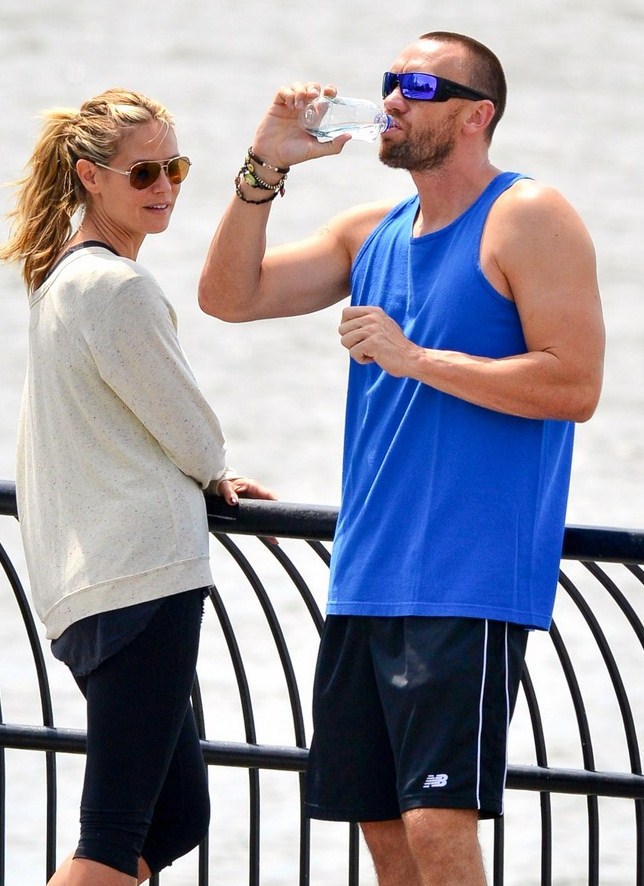 Looking even closer at the autopsy findings, there has been further damaging evidence found, specifically the notation of “parenchyma respiratory congestion”, which is 100% due to being strangled, NOT hanging, according to the medical experts.

THE AMERICAN JOURNAL OF FORENSIC MEDICINE AND PATHOLOGY

“Accordingly, specific morphologic changes can be also expected in parenchyma of the lungs in
cases of strangulation”

What is termed ‘pulmonary oedema fluid collection within lung parenchyma’ is caused only by “Homicidal strangulation”. 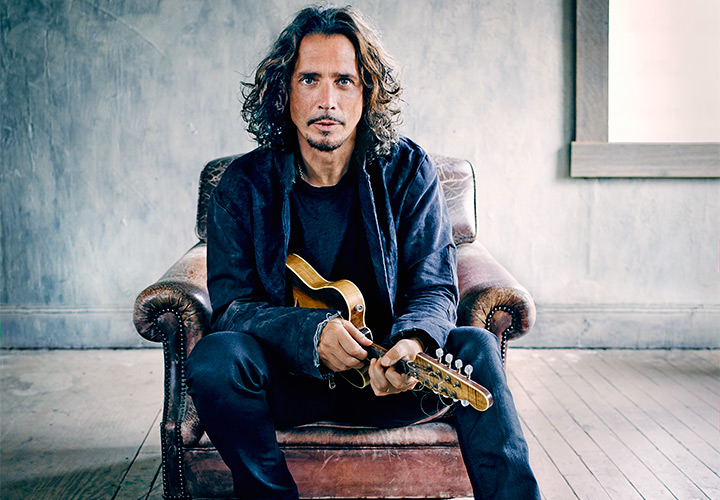 THE FIGHT OF HIS LIFE: A TORN SHIRT, 9 BROKEN RIBS & HEAD TRAUMA

Chris Cornell showed all the classic signs of someone who put up a big time fight for his life.

The autopsy clearly notes Chris was wearing a “torn shirt” when he was found dead. The 9 rib fractures that you never see in suicide cases or people who receive CPR are a major red flag for foul play.

The “head trauma” noted by EMS on the scene that night is another red flag.

But the hemorrhages in the eyes noted by Theodore Brown in the autopsy also stands tall as perhaps the most compelling evidence itself fully proving Chris Cornell absolutely died due to strangulation.

According to forensic science:

‘There are associated physical evidences of traumatic asphyxia which can often be easily visibly identified in conjunction with ligature strangulation. Petechiae are often present on the victim, Because veins are normally at lower pressure than arteries, traumatic injuries from an offending force to the neck(i.e. -ligature strangulation) cause an increase in venous pressure and an increase in capillary pressure that then causes damage to the inner walls of those capillaries. This damage produces minute points of bleeding which can be visible as pinpoint hemorrhages in the softer tissues. These minutes points of bleeding are called petechiae.’

This means Chris put up one helluva battle against the killer and a lot of force was applied to his throat area during the intense struggle that went on for minutes, much more ‘neck pressure’ applied than would ever be associated in a hanging. That is why his eyes displayed the ‘points of bleeding’… again only associated with strangulation. 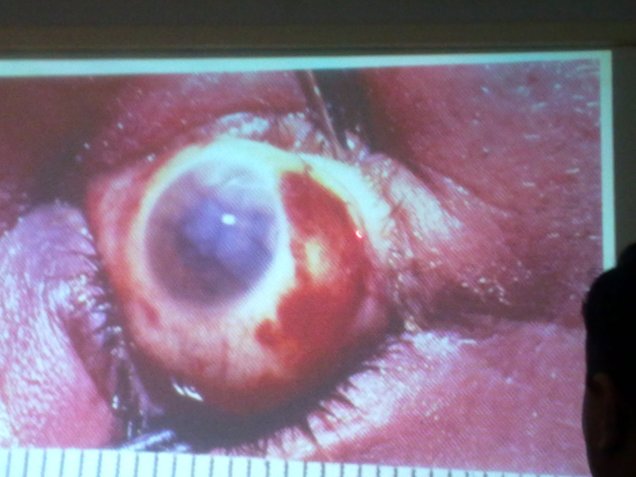 Now we are no longer talking about conspiracy theories or taking a wild guess on the matter like most of the wannabe internet sleuths around are doing. These are stoned cold scientific facts that will 100% hold up in a murder trial. There is no possible way any real expert in the field of homicide and post mortem examination will not conclude the same thing.

Chris Cornell needs justice… and he needs it now!