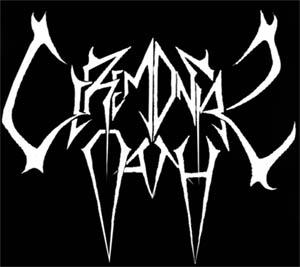 CEREMONIAL OATH, the late ’80s/early ’90s Swedish extreme metal band whose members went on to create or join such acclaimed acts as IN FLAMES, HAMMERFALL and TIAMAT, has inked a deal with Century Media Records for the re-release of the majority of its catalog, up to and including the 1993 CD “The Book Of Truth”. A tentative late December release date is expected.

As previously reported, CEREMONIAL OATH will reunite for an appearance at the inaugural edition of The Gothenburg Sound festival, set to take place January 5-6, 2013 at Trädgår’n in Gothenburg, Sweden.

Formed in 1988 under the name DESECRATOR, CEREMONIAL OATH released three demos, one EP and two full-length albums before calling it quits in 1995. The band’s former members include such internationally recognized names as Anders Fridén (IN FLAMES), Oscar Dronjak (HAMMERFALL), Jesper Strömblad (IN FLAMES) and Anders Iwers (TIAMAT).