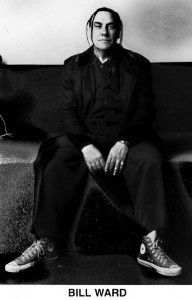 Recording sessions are humming along Ozzy’s wife and manager admits: “Gosh, they must’ve written 15 new songs already and it’s going great”) and in the meantime, Ozzy’s team are scrambling to put his Ozzy & Friends group together. Longtime friends Slash and Zakk Wylde will take turns filling in for Tony. Stay tuned for more details.