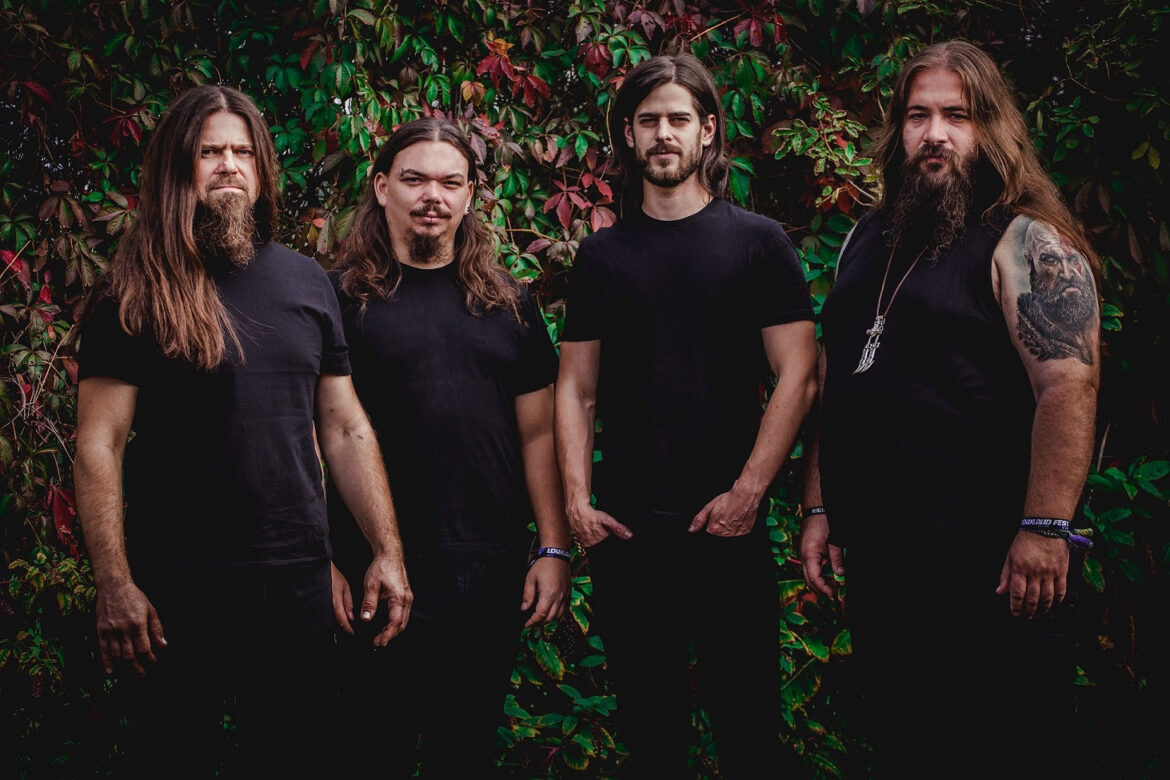 Band statement:
“Hi everyone! Our first album “On The Line Of Nothing And Something” will be released on the 28th of January via WormHoleDeath. After “Vanity” there’s another song from it called “I don’t understand”. All the tracks are in English on this album but the speciality of this song is that it has a verse in Hungarian language. Hope you’ll like it. Follow Atrox Trauma!”