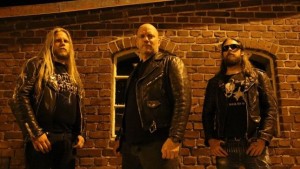 Band statement: “Assassin’s Blade is proud to sign with Pure Steel Records and we are looking forward to work with one of the most renowned underground labels in the world.”

Check out a rough mix of the title track HERE.