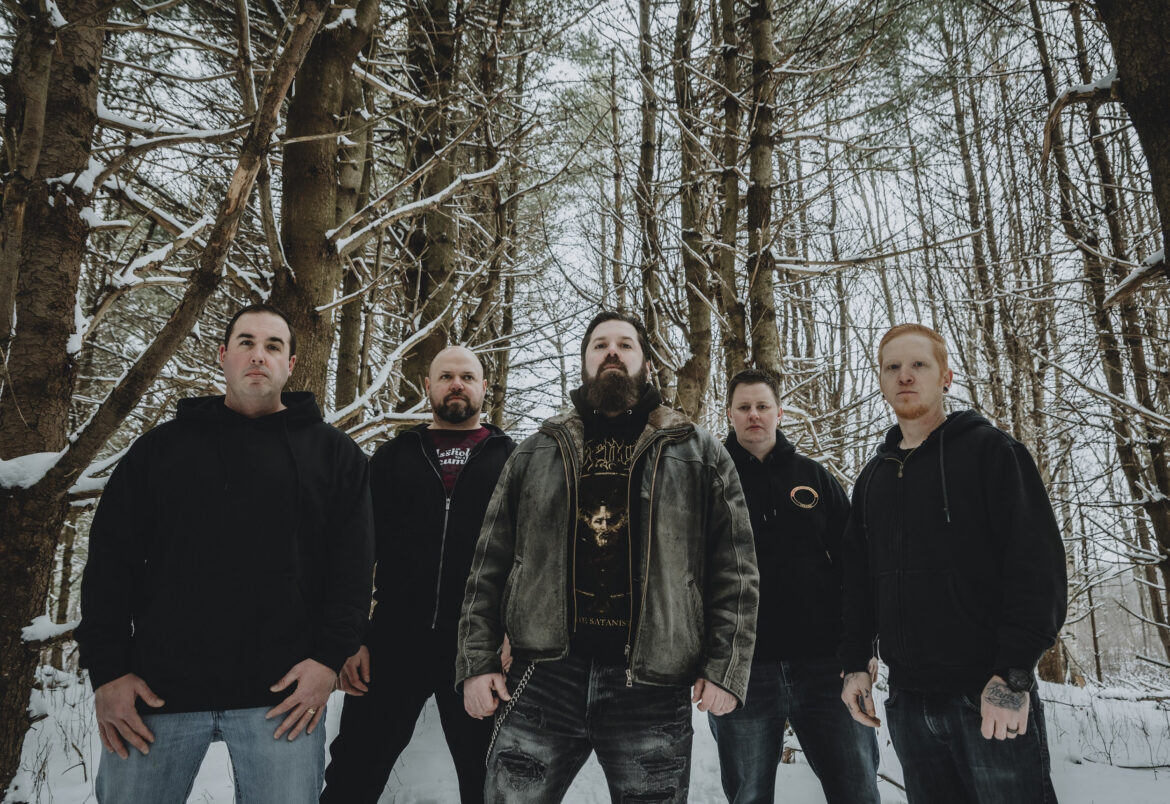 Ottawa’s AS WE SUFFER will be releasing their debut album “The Fallen Pillars” on Friday, April 30th and before it officially drops, the band has unleashed its full stream premiere HERE.

As We Suffer is an amalgamation of several heavy subgenres rolled into one. Hovering between metalcore, punk, hardcore, groove metal, and a tinge of melodic hard rock, the band takes listeners on a journey through each track. The track listing for the album was selected with diversity in mind, with each song standing out in contrast to the last.

The concept album’s theme revolves around the pillars of truth. Each song deals with destructive concepts and beliefs that we, as a society/people, should not prop up as truths. It is an experience of unhealthy and damaging thoughts/emotions that explore existentialism, politics, religious fanaticism, and truth through different styles of heavy music.

“This is our first full-length album and we’re excited to bring every single track on it to the masses. We are all influenced by various styles of metal and rock and we wanted to give an accurate portrayal of ourselves to fans. From the djent/metalcore feel of the album title track ‘The Fallen Pillars’ to the groove metal of ‘Concrete Fist’ to the hardcore catchy vibe of Shadows Caste in White to the absolute balls-to-the-wall brutality of Malicious Compliance. Overall, we hope enjoy it!”

As We Suffer‘s debut album “The Fallen Pillars” will be available as of April 30, 2021, and recommended for fans of Killswitch Engage, Propagandhi, and Death by Stereo.