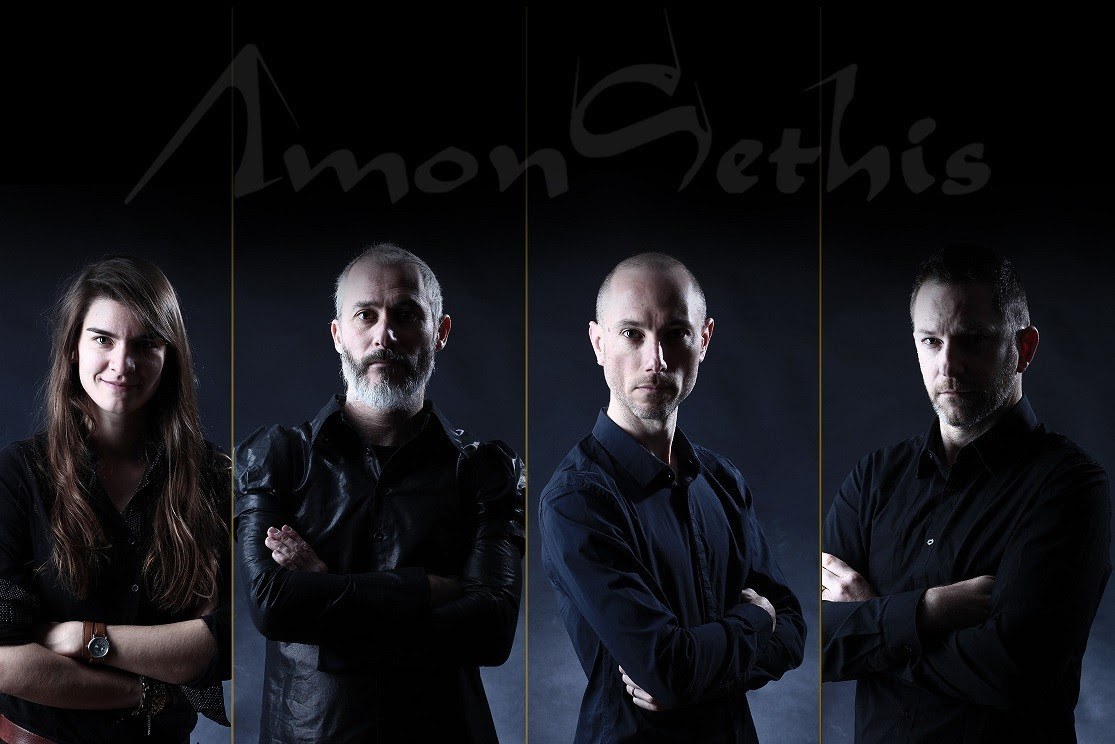 AMON SETHIS has unleashed a new single titled ‘The Blood Red Temple.” The song is taken from their forthcoming album “Part 0: The Queen With Golden Hair” due for release on 10 22 2021 worldwide.

Part 0 – The Queen With Golden Hair is the third album by Amon Sethis. It actually is a prequel which story takes before previously released albums Part 1: The Prophecy and Part 2: The final Struggle.

Based on the Seventh Dynasty of Egypt (which existence is still debated) this album trilogy tells the tragic story of Queen Nitocris, mother of the two sons Isias and Ateravis. Full of oriental and epic inspiration, Part 0: The Queen With Golden Hair is often described as a possible cinematic experience if you just close your eyes, listen and imagine. Recorded, mixed and mastered between 2019 and 2020 by Eliott Tordo at Suntzu Records.