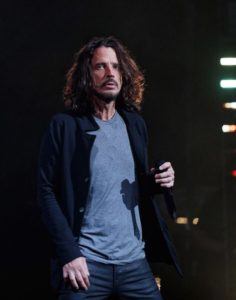 The first two parts of this report examined Chris Cornell’s life leading up to his death, and the Black Magick he was surrounded by while living as one of the world’s biggest rock stars. There is no doubt an eerie connection between his mysterious hanging death and late LINKIN PARK vocalist, Chester Bennington, who also passed away, due to hanging, on July 20, 2017. Fans continue to raise questions, therefore I will keep my independent death investigations for both men going.

As I indicated throughout my past two articles, Satanic ritual slayings are a common practice within the covens scattered across America...

WITCHSKULL – Debut Album To Be Released On Vinyl 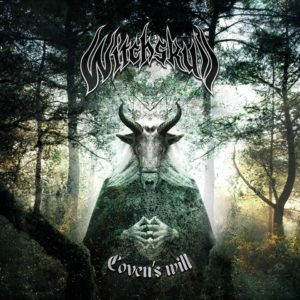 The new edition features the same beautiful cover art as the original, pressed on reddish-black cloudy-haze vinyl and limited to just 250 copies worldwide. STB will have the new edition available just in time for all those finding new metal purpose in the band’s sophomore effort, Coven’s Will. 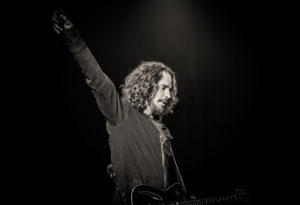 “In my eyes, indisposed
In disguises no one knows
Hides the face, lies the snake
And the sun in my disgrace
Boiling heat, summer stench
‘Neath the black the sky looks dead
Call my name through the cream
And I’ll hear you scream again”

All signs point to late SOUNDGARDEN vocalist, Chris Cornell, being the victim of foul play. After an exhaustive one year long independent death investigation, I have determined that Mr. Cornell did not commit suicide.

I believe he was suicided and then sacrificed to the Devil in a ritual killing. The massive evidence of “too much blood on the scene for a hanging,” along with expert testimony supporting my theory, and inconsisten... 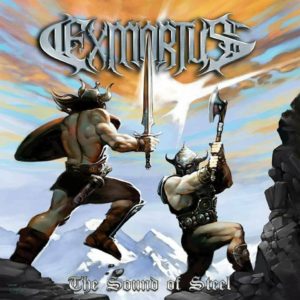 EXMORTUS will release their new album “The Sound Of Steel” on June 08th through Prosthetic Records and have big plans underway to take it on the road. To that end the group will be headlining ‘The Summer Of Steel Tour“, which will find them supported by The Absence, Hatchet & Novareign. Meanwhile, Immortal Guardian, Black Fast and Micawber will appear on select dates.

“Practicing at home for the upcoming European tour 2018. Backing track from the internet. I played on top of the drums and bass mix,” says MEGADETH guitarist Kiko Loureiro. Check out Kiko rehearse the classic track “Hangar 18” HERE.

Megadeth will commence their European tour on June 5th in Oslo, Norway at Spektrum. To view the complete routing, visit this location.

After he left Metallica in 1983, guitarist/vocalist Dave Mustaine formed the thrash metal quartet Megadeth. Though Megadeth followed the basic blueprint of Metallica’s relentless attack, Mustaine’s group distinguished themselves from his earlier band by lessening the progressive rock influences, adding an emphasis on instrumental skills, speeding up the tempo slightly, and making the instrumental attack harsher...
Read More 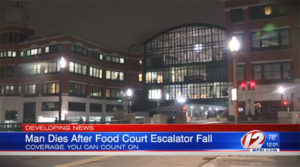 According to WPRI, Martin “fell off an escalator from the upper level to the food court area around 10:45 p.m. and suffered severe head trauma.” He later died at the Rhode Island Hospital.

One witness told police that he reported seeing Martin “clowning around and riding the rail of the escalator,” before falling and hitting his dead on a table in the food court below.

While WPRI did not actually identity the victim, Vanyaland has confirmed via friends and family that it was indeed Martin, a resident of Pawtucket. He was 45 years-old.

You may recall that last fall, Martin received some attention for... 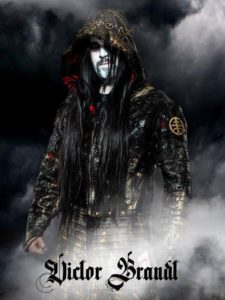 DIMMU BORGIR has announced that Swedish bass player Victor Brandt (Entombed A.D., Firespawn) has officially joined their line-up. The symphonic black metal act will play their first show since 2014 in June and Brandt is “ready to storm the stage” with vocalist Shagrath, guitarists Silenoz and Galder, keyboarder Gerlioz and drummer Daray.

Brandt comments: “It’s a great honor and pleasure to be a part of the mighty Dimmu Borgir. And such great timing for me to start at the release of their new album ‘Eonian’, which in my opinion is their best album so far. The members of the band are equally awesome to their music so I am looking forward to good times ahead.”

The band adds: “We are very excited to have Victor become a part of the team! His experience, dedication and craftsmanship is very... 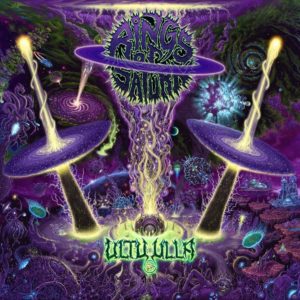 RINGS OF SATURN have officially parted ways with two band members. Guitarist, Miles Dimitri Baker and drummer Aaron Stechauner, having officially announced their departure this past weekend. Say the band in a statement:

“We wish both Aaron and Miles the best with their departure from Rings of Saturn and all their endeavors with Interloper. Interloper will be releasing an album in the future so we urge everyone to check them out!

For Ragefest we will be bringing back our good friend, and past Rings of Saturn guitarist, Joel Omans on guitar, along with the super shredder Yo Onityan from Japan! We feel that having two amazing guitarists shred up the stage will greatly add to the live performance of the band moving forward... 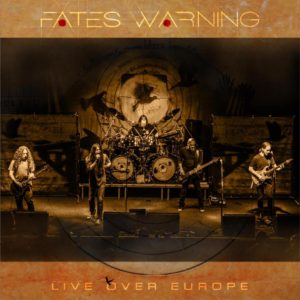 Check out “The Light and Shade of Things”, which was edited by Chris Anderson at Divine Digital based on live footage from Germany (Filmed by Bernhard Baran / b-light pictures) and several other locations on their recent European tour, with audio recorded in Milano, Italy on January 20th, 2018, HERE.

FATES WARNING vocalist Ray Alder commented about “The Light and Shade of Things” as follows: “Hi everybody! We hope you’ve enjoyed “Firefly“ from the upcoming live release! We are really looking forward to the date when the new live album is finally out! In the meantime here’s another t...
Read More 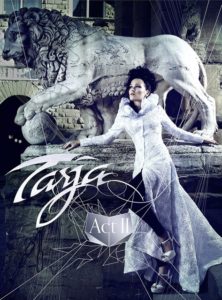 Following up the worldwide top 10 video chart success Act I, TARJA and earMUSIC recently announced the release of the long-awaited follow up, Act II, this summer. Check out a first look video below:

Filmed during Tarja’s world tour The Shadow Shows, during which the influential heavy rock singer circled the world 7.5 times with over 300,000 km travelled and played over 200 shows in 40 countries in front of 1 million people, Act II consists of the singer’s very intimate 75-minute set filmed and recorded live at the Metropolis Studio in London, UK and the breathtaking live performance of one of her shows in Milan, Italy, and previously unreleased interviews and photo galleries.