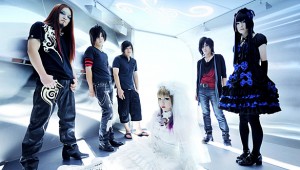 “Epsilon” will be released worldwide on June 30th 2011 (July 1st 2011 in the UK) via Coroner Records in Digipak format (with an exclusive bonus track) and Digital Download.

The album has been produced, mixed and mastered by Ettore Rigotti (Disarmonia Mundi, Destrage, Slowmotion Apocalypse, Stigma, etc…) at The Metal House Studio. 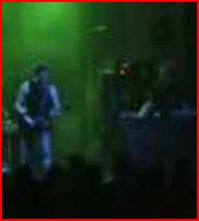 The band comment: “We are sure that Daniel can bring our songs to new heights and we really look forward to work with him.”

The album will be followed by a tour in October when the band hits the roads of Europe. 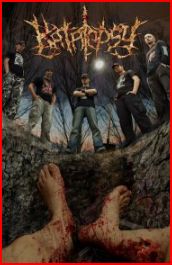 Katalepsy is one of the most active and well known Russian bands in the genre today. Successful previous releases, extensive shows, touring and playing numerous fests supporting well know acts has really brought the band to another level. Their catchy, pit fueling, heavy as hell sound has since earned them fans from around the world who are highly anticipating a new release. In all, Katalepsy is a great example of perfectly executed American style slamming brutal Death Metal and is guaranteed to deliver to any fan of unrelenting music...
Read More 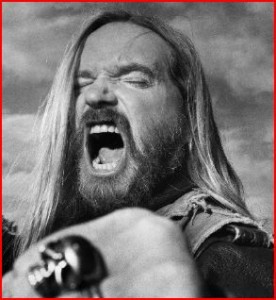 Texas radio disc jockey Angela Chase of 97.1 The Eagle recently cornered the bearded one of BLACK LABEL SOCIETY on the radio during her May 11 show, and she got the former OZZY axe man to say: “I’d be honored!”, if he’s indeed asked to be part of any kind of future one-off PANTERA reunion event that would essentially bring back the surviving members (Rex, Philip, and Vinnie Paul) with Zakk Wylde as the guest guitarist. 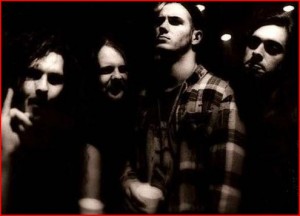 Earlier this year a small army of devoted PANTERA fans began piling up on each other in honor of the late great rocking Texas metal band and to support the cause (obviously a sore subject to many, including Vinnie Paul himself), one by one on Facebook, until they started reaching past the 3,000 membership and now the rest of the world is taking notice...
Read More 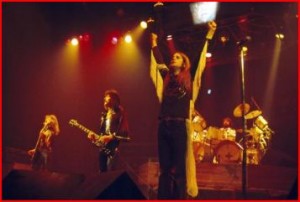 TMD has obtained extremely rare concert audio of BLACK SABBATH performing the classic cut “Electric Funeral” at Madison Square Garden in New York, NY on December 6, 1976. This is the show where Frank Zappa introduces the band and is forced to make an excuse to the crowd, concerning the act’s late arrival onstage. Zappa claimed it was “due to technical difficulties”, but the legend is that Ozzy and Tony were too busy brawling backstage. This recording is making its debut on YouTube.

Although similar in theme to “War Pigs”, Sabbath put down the darkest vibe for sure with “Electric Funeral”, and its post-apocalyptic nightmare message is one we shall not soon forget.

The classic song was later covered by PANTERA on the second Nativity in Black tribute album. 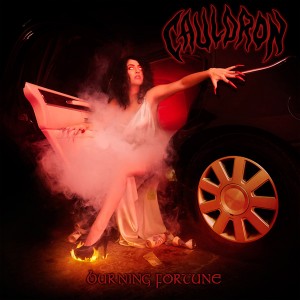 CAULDRON recently completed a month-long North America trek with HOLY GRAIL and are currently taking a break before playing a string of shows in the band’s homeland.

View the tour flyer at http://earacherecords.com/myspace/caul_volture_tour.jpg

CAULDRON have released a new music video for the track “All Or Nothing”, which is taken from the band’s new album, BURNING FORTUNE...
Read More 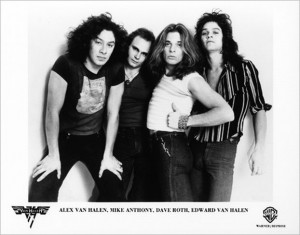 TMD has obtained arguably VAN HALEN’s heaviest club day rocker, a smoking hot tune called “Let’s Get Rockin”, which amazingly never made it onto a VH record! This rare gem is now making its debut on Youtube.

They might be rocking with Eddie’s boy now… but they will never top their legendary past!

Den Headz, alternative metal act FILTER is set to embark on the “Under The Skin Of Angels Tour” this summer. Along in support will be, SALIVA, ANEW REVOLUTION, and HEART SELF DESTRUCT. Here are the confirmed dates:

Den Headz, Swedish black metallers MARDUK begin their Seven Bowls Of Wrath 2011 North American tour! The chaos begins tonight with a headlining slot at the Maryland Deathfest. From there, the band will systematically terrorize Montreal, Toronto, Chicago, Detroit, Cleveland and Brooklyn with Aura Noir, Black Anvil, Panzerfaust and HOD. In addition, the New York show will include an art exhibition by Oluremi White, whose work includes pieces inspired by the band.

Said the band in a collective statement, “As MARDUK are about to begin the 7 Bowls Of Wrath Tour, we can also announce that at the New York show there will be an exclusive exhibition by New York artist Oluremi White, who will be presenting his paintings related to themes and visions based upon MARDUK songs...
Read More

After several months HATESPHERE is now ready to announce their new bass player, Jimmy Nedergaard (from Gob Squad) and a string of Danish shows with MTV Headbangers Ball Tour during September 2011.

The band is currently working on their 7th album which will be released via Napalm Records mid-September, 2011. Tue Madsen and HateSphere will begin the recordings on June 13th in the Antfarm Studio, Aarhus, Denmark.